The yen rally continues today on talks that the BoJ may adjust yield curve control again next week. It is also supported by the continued decline in benchmark US and European Treasury yields. Meanwhile, the dollar tries to fight back as US futures dip, reversing some of yesterday’s post-CPI gains. But overall, the greenback remains the second worst performer of the week, behind the Swiss franc and followed by the kiwi. Yen is the best followed by Euro and Aussie.

UK real GDP grew 0.1% mom in November, much better than expectations for a -0.3% mom contraction. Services grew 0.2% mom. Production fell by -0.2% mom. The construction was flat. Total monthly GDP is -0.3% below pre-pandemic levels.

Following today’s release of UK GDP, NIESR forecasts that December GDP will fall compared to November. Overall, however, service-driven GDP growth of 0.1% is estimated in Q4.

Paula Bejarano Carbo, Associate Economist, NIESR, said: “Given that the purchasing managers’ indices for services, manufacturing and construction are all below the neutral reading of 50 in December, we expect a slight decline in GDP in December compared to November ; That does mean a surge in quarterly GDP, however, possibly a sign that households are enjoying one last hurray before belt-tightening in 2023.

“Looking ahead to Q1 2023, risks to GDP appear to remain on the downside, driven by weak growth in key sectors, weak consumer and business confidence and a widespread fall in real incomes.”

Industrial production in the euro area rose by 1.0% mom in November and by 0.9% mom in the EU

Industrial production in the Eurozone rose 1.0%m/m in November, ahead of expectations of 0.6%m/m. Capital goods increased by 1.0%, intermediate goods by 0.8% and consumer durables by 0.4%, while energy decreased by -0.9% and non-durable consumer goods by -1.3%.

ECB Governing Council member Martins Kazaks pushed back talks that the central bank would cut interest rates by the end of this year. He said he sees no “reasons” for it.

“It would take a deep recession with a sizeable rise in unemployment for inflation to come down, pushing for interest rate cuts,” the governor of the Central Bank of Latvia said. “But that’s not likely given the current macro outlook.”

“It is possible that core inflation will continue to trend higher even if headline inflation is declining, for example due to fluctuations in energy prices,” he said. “In my view, core inflation is currently a key indicator of inflation persistence and policy decisions.”

He expects interest rates to rise “well into restrictive territory” but declined to estimate the final rate. “The uncertainty is too great and we will find it step by step,” he said. 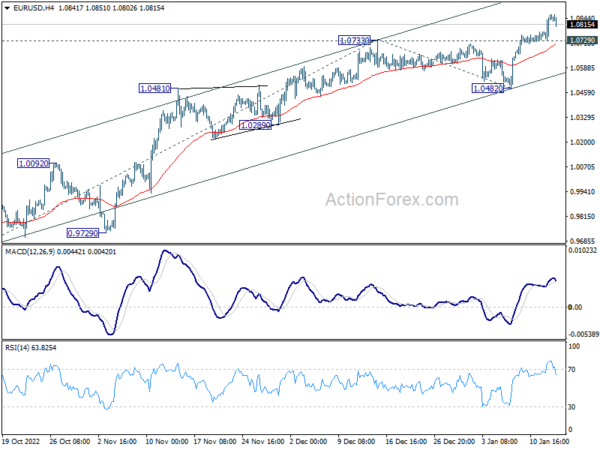 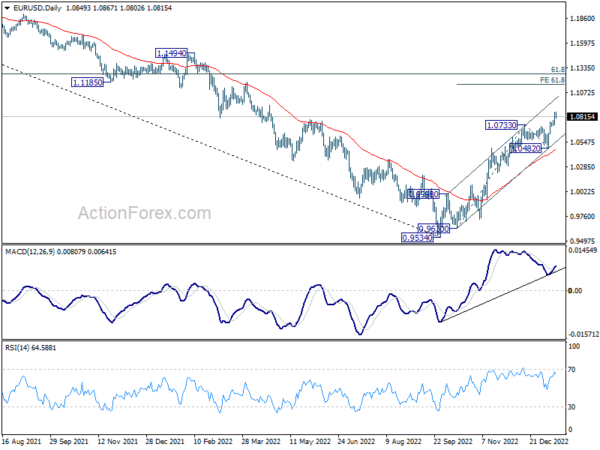 How can banks integrate climate risks?

Fineco AM invests in the EIB’s first digital bond